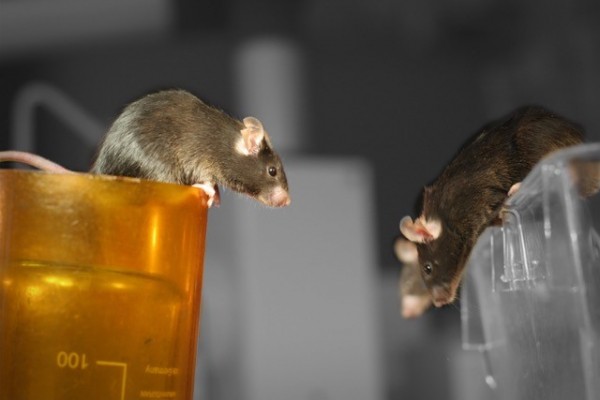 Researchers from the Dutch research association TNO have found a better way to set up experiments that use laboratory animals to compare the effectiveness of a medicine with that of a placebo. This “smarter” division of animals into groups requires fewer animals. These scientists are helping to cut back on experiments on animals.

Any new substance with potential as a medicine must first be tested on laboratory animals. The animals are normally divided into groups that are given different dosages of the substance. One group of animals is given a placebo so that they can be compared with animals who did receive the substance. At the end of the study, the symptoms of illness are compared between the different groups. The minimum number of animals needed to draw reliable conclusions is determined by using a statistical calculation method that takes into account differences that can arise by chance.

The TNO researchers noticed that the results for each treatment group are virtually always compared with the group given the placebo, also known as the control group. It is seldom important to compare results between the dosage groups. Removing animals from comparisons that are not important can reduce the number of animals needed for the study. This can be done by making the groups of unequal size, with more animals in the control group than in the treatment groups.

To illustrate their reasoning, the researchers presented a sample study testing an imaginary drug for a skin ailment. The object is to study the reduction in skin thickness using 3 groups receiving different dosages, plus a control group. Here are two options:

Option 1: each group comprises 25% of the total number of animals (1 group per dosage and 1 control group)

Option 2: one control group of 37% of the animals and 3 dosage groups, each containing 21% of the total

The figure shows the number of animals needed in both cases in order to demonstrate that the substance has caused an improvement. The red line shows an equal distribution of animals over the groups (option 1) and the green line an unequal distribution of the groups (option 2). Let’s say you want to begin a study to demonstrate a reduction of 1.62 mm in skin thickness. The figure shows that 28 animals are needed for the first option versus 22 for the second option, or a difference of 6 animals.

The greater the effect to be demonstrated, the fewer animals are needed. This makes sense: it’s easier to demonstrate a greater effect than a smaller one. The reduction is also stepped, since the results of a formula get rounded up. For example, if the formula prescribes 27.27 animals, it gets rounded up to 28.