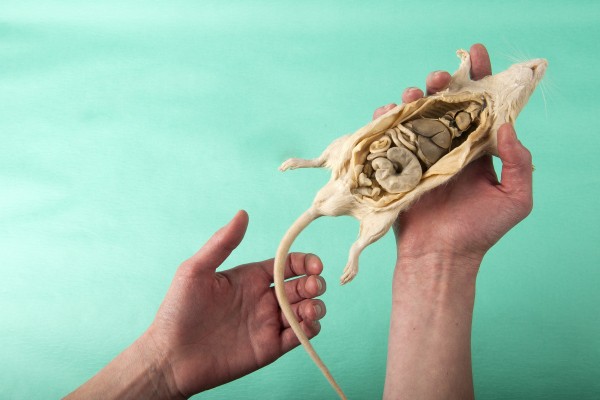 In the report the committee aims at a strong decrease of animal experiments. It sketches how legally prescribed animal testing for safety research on chemical substances, food ingredients, pesticides and medicines (including veterinary medicines) can be phased out by 2025, as well as animal testing prior to the release of organic products, such as vaccines.

According to the report, total abolition of animal testing is not yet feasable. The State Secretary informed the parliament that he agrees to the advice. He will entrust the NCad to initiate the realization of some parts of the advice.