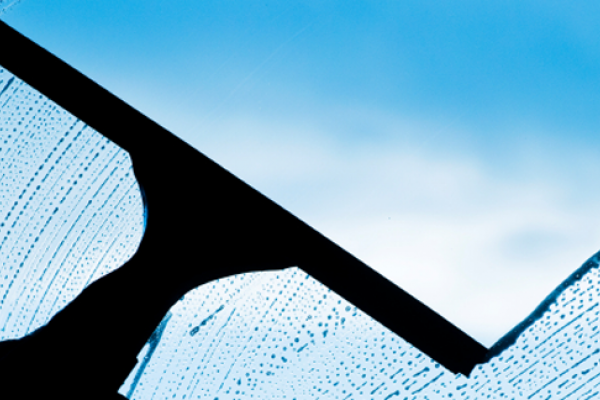 From now on, everyone can see exactly what animal experiments are being conducted at the Utrecht University and the UMC Utrecht. Both institutions are publishing all licences issued to them for animal experiments online immediately. This information is now posted on the website of the Animal Welfare Body Utrecht, as one of the aspects of openness about animal experiments.

Since the 2014 revision of the Experiments on Animals Act, a summary of every research and educational project involving animal experiments must be made public. The Central Authority for Scientific Procedures on Animals (CCD) has been doing so since the revision, putting information on their website. Moreover, in line with the Public Access to Government Information Act (Wet openbaarheid van bestuur or ‘Wob’), everyone may ask to see documents involving a research or educational project with laboratory animals. These ‘Wob requests’ occur frequently. The two Utrecht institutions are taking this a step further, however, by voluntarily making every dossier public, so that everyone can see what the animals are being used for.

Utrecht University and the UMC Utrecht feel that openness about animal experiments is important. They are also making policy documents public, publishing an Annual Report on Animal Experiments, speaking with the media and giving lectures to inform the public. They also endorse the Animal Experiment Transparency Code, drawn up by the Association of Universities in the Netherlands (VSNU), de Royal Netherlands Academy of Arts and Sciences (KNAW) and the Netherlands Federation of University Medical Centres (NFU).

Another important reason for making dossiers public voluntarily besides openness is efficiency. Delivering the complex files involved in an individual Wob request on time always involves a lot of extra work. Making this work more systematic and doing it in advance for every dossier will make the process more efficient. The institutions will save time and thus public money as well.

All licenses issued after 1 May 2017 are being put on the website of the Animal Welfare Body Utrecht. In these documents, some information may be redacted in accordance with the Wob. This can be for one or both of two reasons:

Having this information in the public sphere makes it possible for others to follow and subscribe to a scientific mindset. For this reason, more details are made public afterwards. After the research is finished, the researchers write a scientific article and in many cases also inform the media about their conclusions, so that everyone can make the best use of the knowledge acquired through these experiments.

All licenses for animal experiments

Among the research conducted at Utrecht University and the UMC Utrecht is veterinary and medical/biological research. In addition to experiments using cell and tissue culturing techniques, computer simulations and human volunteers, experiments are also performed on animals. Laboratory animals are also used for education and training.

Each year, the two institutions use about 22,000 animals, the most common being mice, rats and fish. Sometimes larger animals are needed, such as pigs, dogs or goats. Some of these animals are used by veterinary students to practice on. Experiments on animals must meet strict requirements and are assessed on these requirements by an Animal Ethics Committee and the Central Authority for Scientific Procedures on Animals.

Both institutions are also working to achieve progress in the 3Rs: Replacing (wholly alternative methods without animals), Reducing (the number of animals in an experiment) and Refining (better welfare within the limits of the experiment).