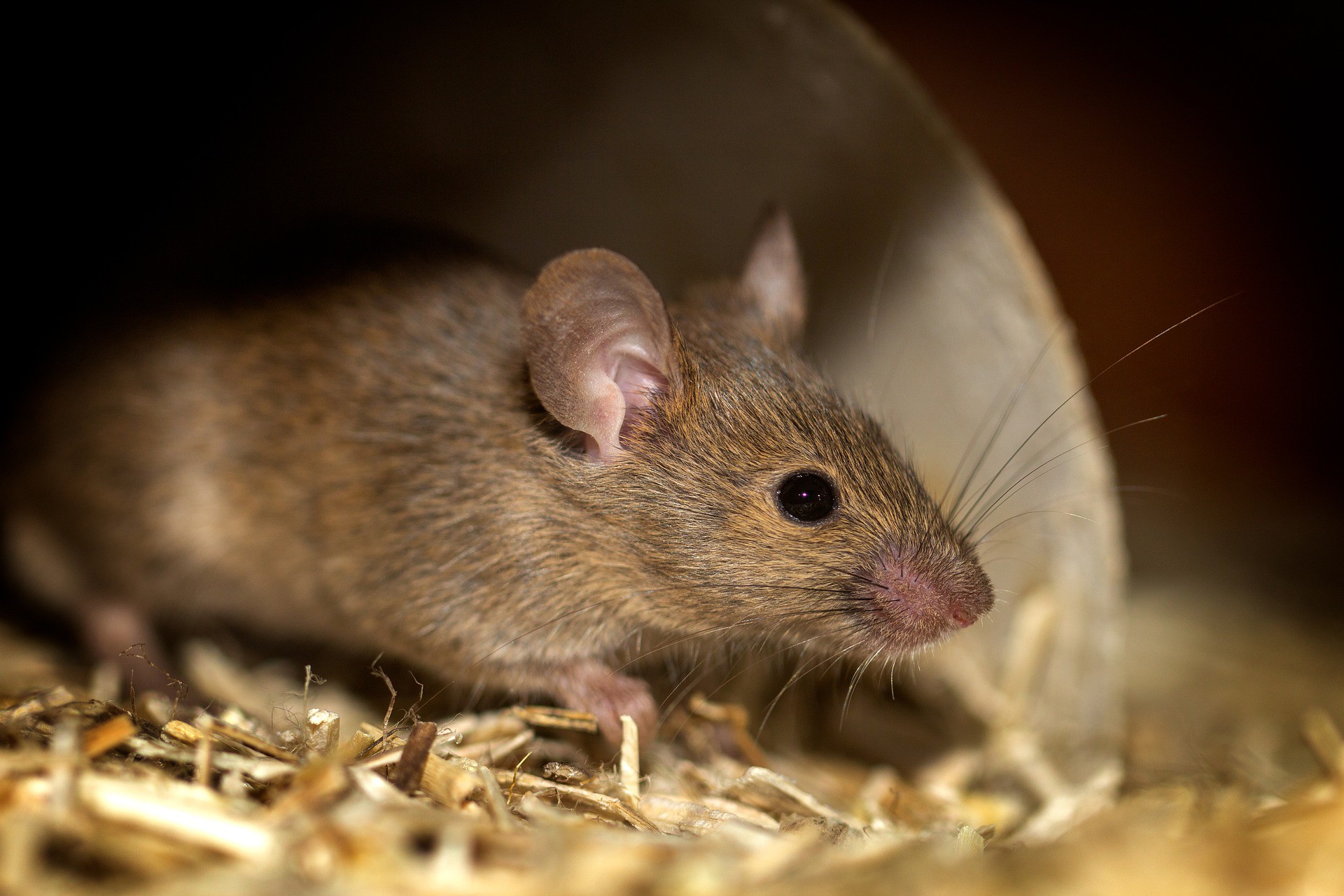 José Borghans is professor of Quantitative Immunology at the UMC Utrecht. Working closely with colleague Kiki Tesselaar, she does fundamental research on immunological memory. Ultimately the aim is to find better treatments for chronic inflammatory diseases such as Crohn’s disease and psoriasis. In her field, animal experiments are currently impossible to get around. In this interview she talks about the route to better science using fewer animals, as well as the use of wildling mice.

Our research group is studying the memory of T cells in tissues. T cells are a crucial part of the immune system. They ensure that your body reacts extra quickly if you acquire an infection for a second time. That’s why we talk about T cell memory.

Immunological memory is being extensively studied, but almost always in T cells that circulate through the body via the blood and lymph. Recently it’s been discovered that only a tiny percentage of all T cells are present in blood and lymph. Most of them are in the various tissues, and circulate very little throughout the body. They may behave differently in these tissues, and that’s something we still know very little about.

Of course, we would prefer to study this in human tissues, since ultimately you want to draw conclusions about human T cells. But the tricky thing is that for our studies we need relatively large amounts of tissue, and no one would volunteer to give us a big chunk of their intestine or skin. We do get tissues remaining after operations, such as bone marrow from the hip after a hip replacement operation, or pieces of skin and belly fat from people who undergo an abdominal reduction. But that’s about it.

And so you end up using animals?

There’s no getting away from that. But you have to really know how to translate the information you get from mice to humans. Things can go wrong there. Traditionally this research was always done with ‘clean’ laboratory mice, bred and kept under strictly controlled conditions. The advantage is that they show hardly any variation, which allows what you’re looking for to come to the fore more clearly. The disadvantage is that these mice are less like humans. Recently it was even found that these mice hardly have any T cells in their tissues at all!

That’s why research is being done, if sporadically, with wild mice. But then the huge genetic variation between mice causes problems. From a technical point of view this makes your experiments much more complicated. That’s why genetically identical mice are widely used, but then additionally they are being kept very clean. This is probably why those T cells never get into their tissues – the T cells never get the signal that anything is happening out there that they have to deal with. These super-clean mice have a kind of bored immune system.

This impasse was broken by Stephan Rosshart, a researcher in Freiburg, who came up with the idea of implanting embryos of these clean lab mice in the uteri of wild mice. He called their babies ‘wildlings’. They have the standard genetic background of the lab mouse, but receive the wild mother’s microbiome at birth. These mice do turn out to have T cells in their tissues, just like we see in humans. This researcher has also demonstrated that these wildling mice have a much higher predictive value for immunological trials in humans. That’s really quite a breakthrough in our field.

Are you already working with these wildlings too?

Yes, we are now. Housing them was a challenge at first, since research is being done in the same lab with clean mice, and you don’t want the microbes to disturb that. Fortunately, we’ve finally managed to find a good place. We’ve got mice from Freiburg. They’re in little groups together and well isolated from the others. We give them a few more natural materials, and we change their toys regularly, so that their environment stays challenging. I don’t know if wildlings necessarily need more of that than other lab mice. I actually think all mice may prefer this.

What exactly happens with the mice?

Nothing special happens during their lives. The only thing different is that we add a substance called deuterium to their drinking water, but they don’t experience anything from that. Then we kill them and study the T cells in the skin, lungs and bone marrow. We measure how long these T cells live and how quickly they divide. Later we want to look at T cells in other tissues.

What do you think about the transition towards animal-free innovations?

I’m very much for moving in that direction, but I have trouble with the term animal-free. If people would say ‘using less animals’ or something, I’d be completely behind it. I think that, unfortunately, we need lab animals, even though I’d like not to need them. In any case I support as much research as possible being done with people; that always has to be the goal, and a shift in immunology really needs to take place. I’ve been at congresses where I was the only person who had research data from people. When you send in articles for publication, the reviewers sometimes comment – literally – that “there are no data from mice”. What are we doing here?

So that has to change, but I’m not under the illusion that we’ll never need another mouse again. The immune system is in your whole body. Sometimes you have to study it in that complex context, within the body. I hope that this research with wildlings can ensure that in any case we need fewer animals. People sometimes say that you’ll actually need more mice because of the variation between wildlings. But if your results turn out to be better translatable to humans, you can prevent a lot of unnecessary animal testing. That’s why I’m very enthusiastic about this development. We’ve always controlled everything completely in our research, but I don’t think we should get stuck doing that. I think this research is the future.