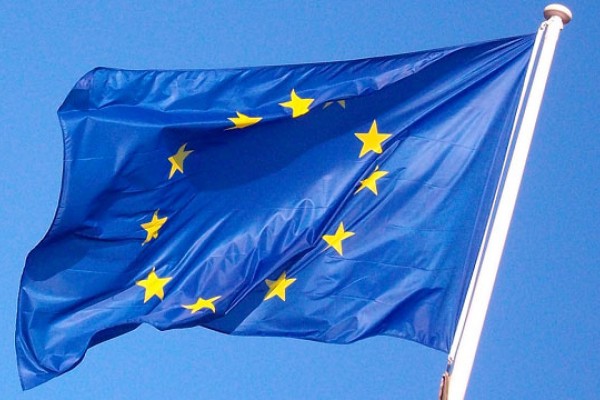 On 3 March 2015 the European Citizens' Initiative “Stop Vivisection” was submitted to the European Commission. It was signed by 1.17 million citizens.

The Initiative asks the Commission to abrogate Directive 2010/63/EU1 on the protection of animals used for scientific purposes and put forward a new proposal aimed at phasing out the practice of animal experimentation, making compulsory the use – in biomedical and toxicological research – of data directly relevant for the human species. Here you will find the reaction of the Commission on the European Citizens' Initiative. In short: it’s too early for working towards abolition. There are not enough alternatives available yet.