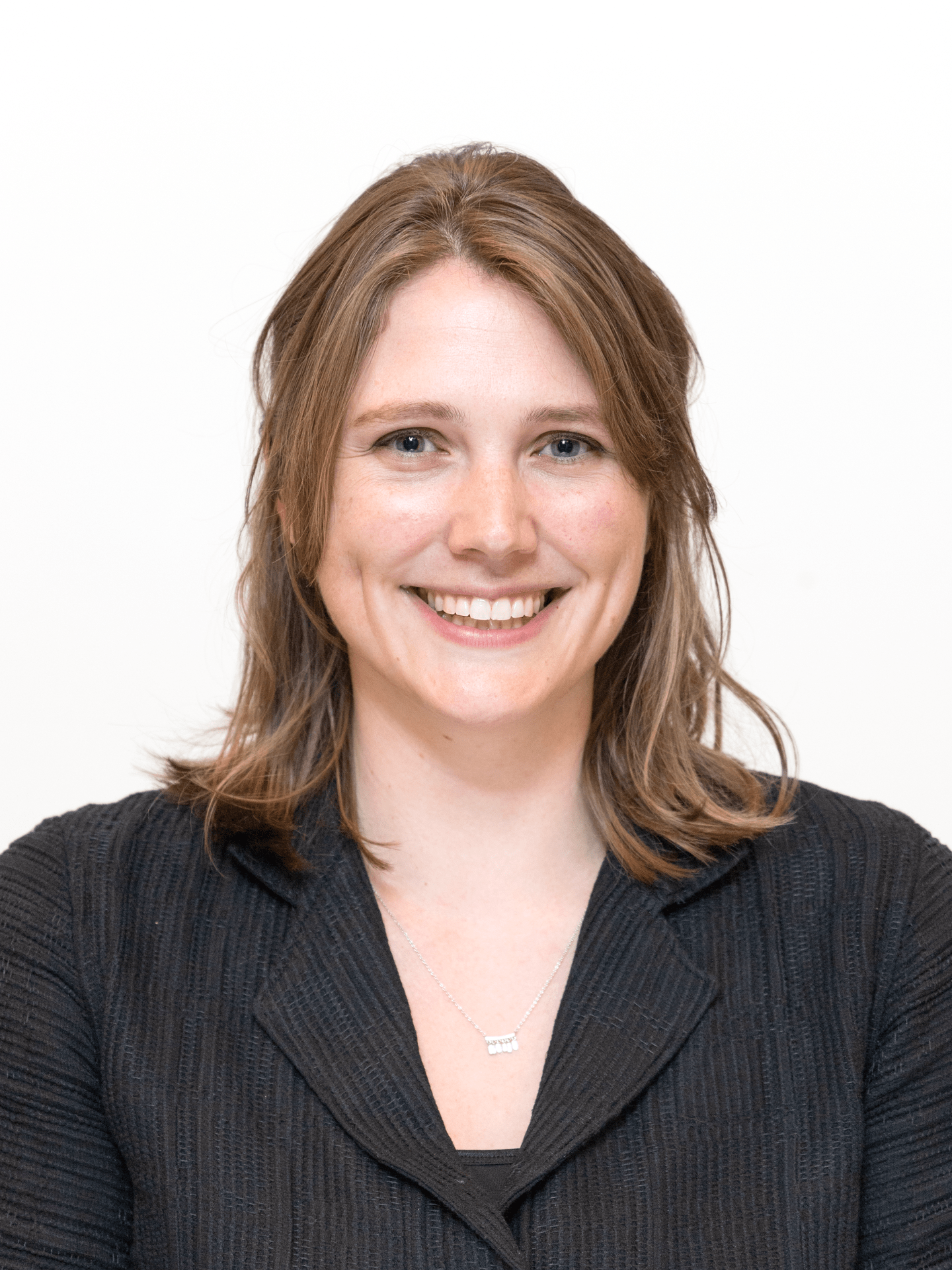 Myrna Brandt is a PhD candidate in the Department for Developmental Origins of Disease, part of the UMC Utrecht Brain Center. She is working to develop a brain organoid that can reduce the use of animals in research on brain damage in premature babies. One in ten babies is born prematurely.

Is it always harmful for babies if they’re born prematurely?
Fortunately that’s not the case; it can just as easily go right. But preterm birth always comes with additional vulnerabilities: it’s a time in the brain’s development when it’s highly susceptible to things like inflammations and oxygen deficiency. And these factors often occur around a premature birth.
About 1 in 250 babies is born extremely early, before 28 weeks. About half of these ‘extremely preterm’ babies develop permanent brain damage, which can lead to neurological, motor and/or psychological problems.

Do we have a clear picture of what happens in the brain with these cases?
As far as we know now, it’s mainly the white matter that’s affected. That’s a fatty sheath that insulates the nerve fibres. It’s made by a special type of cell called an oligodendrocyte. White matter ensures that nerve signals are conducted smoothly, so it’s essential for the proper functioning of the connections in the brain. Since many extremely preterm babies suffer from brain damage for their entire lives, a lot of research is being done around the world on therapies that reduce or prevent the inhibition of oligodendrocyte development.

Are a lot of laboratory animals used in this research?
Up to now, yes. And there’s a good reason for that. Because we’re studying complex interactions between multiple cell types in the brain during gestation or right after birth, it’s really difficult to do a simulation in a petri dish. Several different cell types have to be brought together to do it. These interactions can actually only take place in an animal, in our case pregnant rats. We give them a simulated infection inflammation during the pregnancy, which makes them sick for a day. After they give birth, we simulate an oxygen deficit in the pups: they develop the same type of brain damage as in a premature human baby. Of course, we want to reduce the use of living animals as much as we can.

What are you using instead of animals?
An organoid model, a cultured mini-brain. Organoids are created by genetically reprogramming cells from a healthy human donor to turn into stem cells. You can get them to grow like a kind of embryo. By giving this embryo particular environmental factors, you can get it to grow into a particular organ. This is being done all over the world, and here in Utrecht too. In this project we’re developing a complex brain organoid model that enables us to study white-matter brain damage after a premature birth without using animals. We’re now in the phase where we’re looking at how well the organoid mimics white-matter development in the brain. Then we’ll study whether the inflammation reactions and hypoxia cause the same inhibition in oligodendrocyte development. Then we’ll test possible therapies that prevent this damage. All in all, it’s a path we’ll be on for a few years.

Has the financial support from the 3Rs Stimulus Fund helped you with this project?
Absolutely! This type pf experiment costs a lot to do, among other things because of the time factor: just growing this organoid takes about five months. But also because of the substances needed to keep the organoid alive. This project would have been put on a far-back burner without that support.

What determines your enthusiasm for this project?
In a nutshell, two things. Lifelong brain damage in premature babies is a serious problem, but I’m aware of the fact that animals have to suffer for the sake of the research on this type of brain damage. Sadly, right now there are very few good alternatives to animal experiments available. By developing these brain organoids I’m trying to help reduce the numbers of animals needed in research.

I also think the organoid as a systemic model is just really fascinating and that it offers a lot of perspectives. A lot of medical questions can only be answered if you can study complex interactions in a model with a human genetic origin.

Jeffrey Bajramovic is the new head of the 3Rs Centre